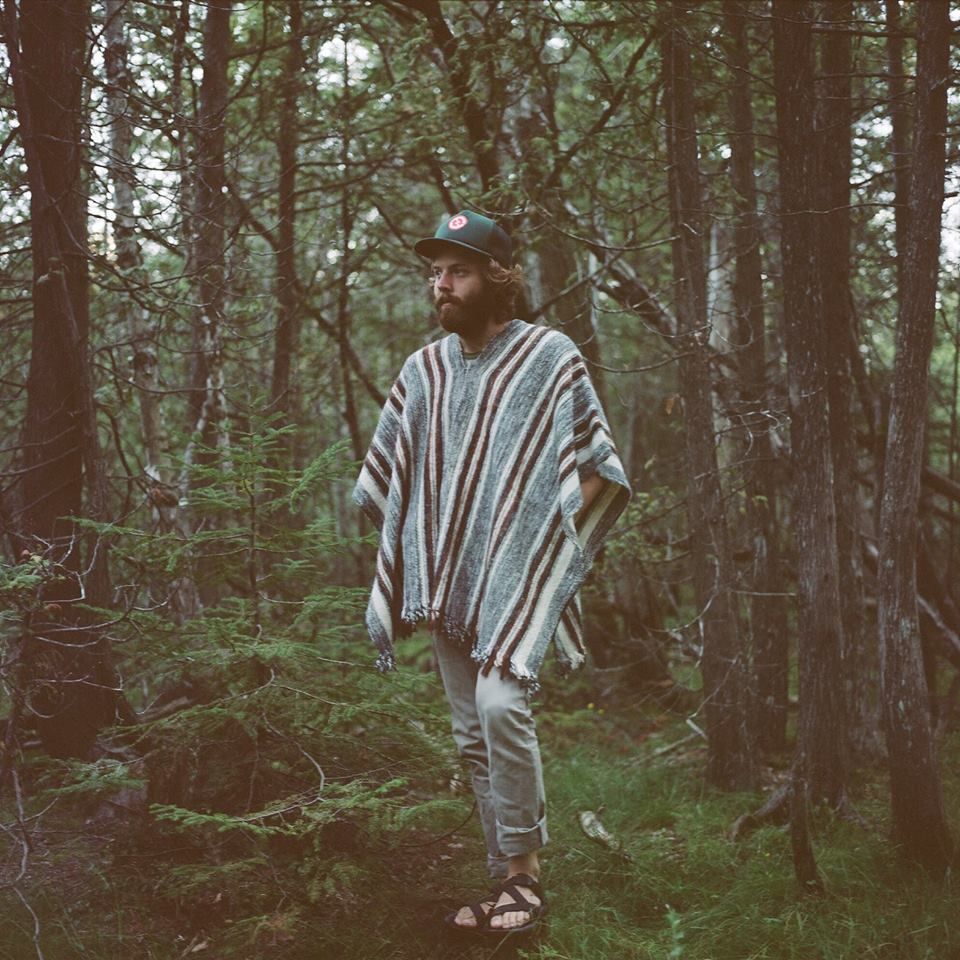 Rob McLaren is a folk musician based in Toronto, Ontario. A member of folk-rockers Union Duke and folk-grassers The Barrel Boys, Rob has been secretly plotting the release of  “Rob McLaren II,” the first full-length album of original material from the multi-instrumentalist. Named for his great-grandfather (making him Rob V for those keeping track at home), Rob McLaren II showcases the breadth of Rob’s musical aptitudes and experiences, occupying a cozy nook between old-time, honky-tonk, and newgrass, while featuring the artist noodling away on a small heap of instruments. The songwriting is alternatingly sincere and silly, at times giving a nod to John Hartford, elsewhere evoking the subtlety of Red Headed Stranger-era Willie, or the tradition-minded collaborative spontaneity of the Highwoods Stringband. While varied in its approach, Rob McLaren II the album is a unified, musical portrait, collage-style, of Rob McLaren the artist.