He doesn't lie, folks, Jesse Corrigan is a Toronto based singer songwriter and lover of kitchen jams in all their forms. No single kitchen, however, no matter how much counter space or number of lazy susans, is big enough to contain his creative voice. Corrigan has taken up the long tradition of story based folk and country songs, spinning together simple, potent melodies with heartfelt narratives.

With musical roots deep in the Toronto old-time and folk scene, Corrigan has worked with many great musicians over the years, Including Kristine Schmitt, The Kitgut String band, Bon Fer, The Invitation String band as well as frequently collaborating with Theatre companies like Clay and Paper Theatre, and Shadowland Theatre Company. Whether you have the chance to see Corrigan on stage or in the kitchen, he always puts on a performance not to be missed. 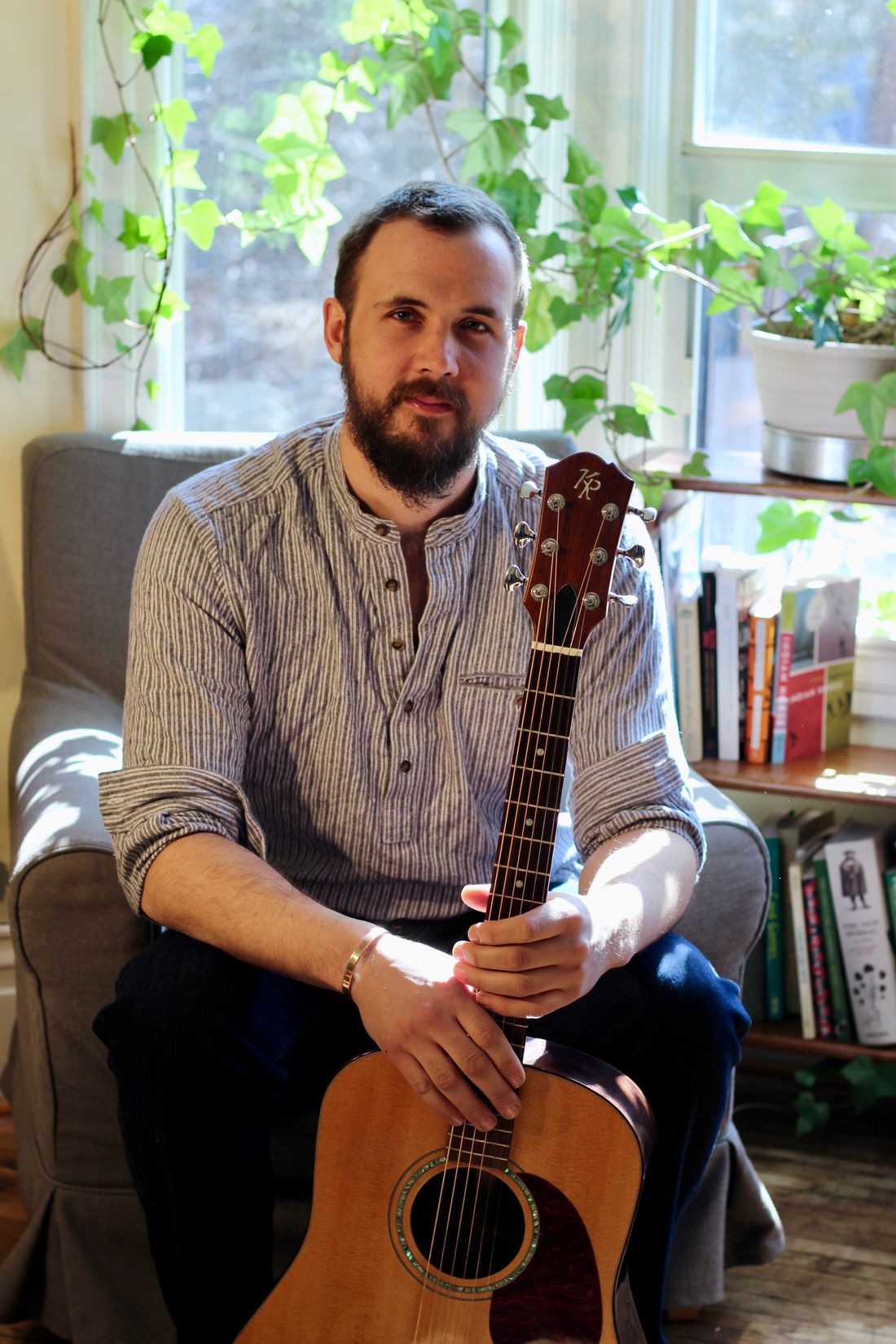