“When you listen to this song you can feel the motion of that boat rocking back and forth.” - Tom Power 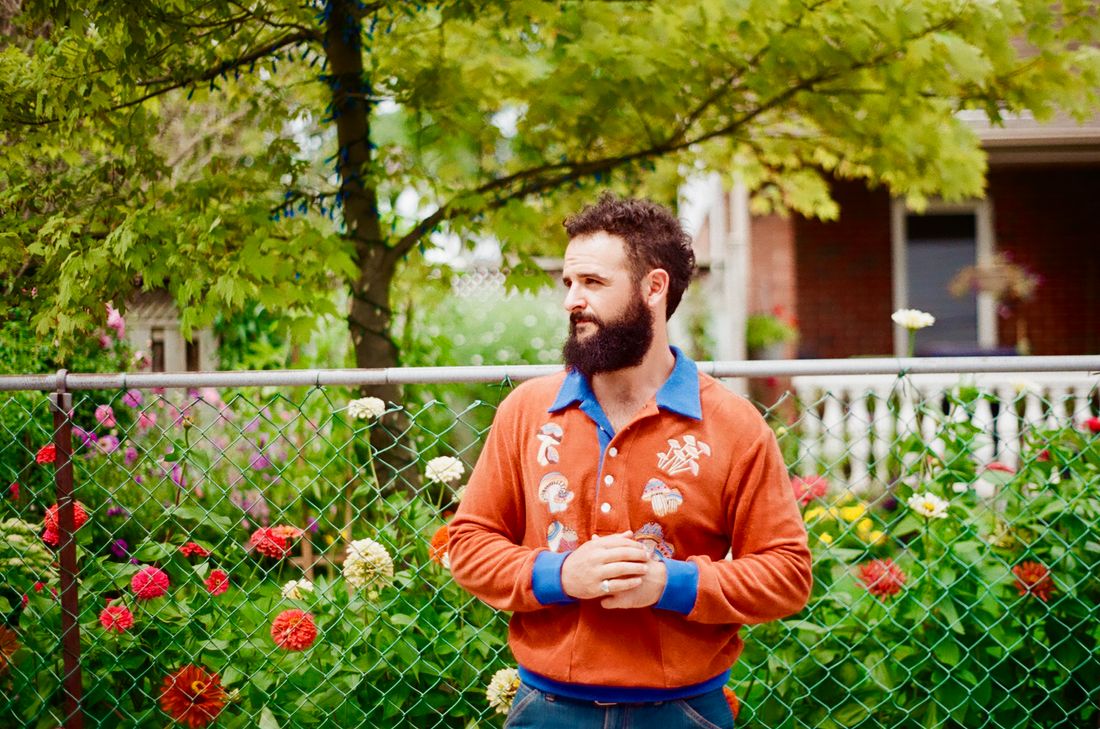 King Cardiac features frontman Gabriel DeSantis and members of Toronto’s Heavyweights Brass Band exploring matters of the heart through heavy soul and brooding R&B. After living in London, UK for the last two years and touring his solo set throughout Europe, DeSantis returned to Toronto with a fresh ear and new inspiration. This band sees the marriage of DeSantis’ “Mesmerizing and darkly curious” songwriting (CBC music) with the teeth of The Heavyweights, a “molten mix of elegance and brute force” (Toronto Music Report). The potent combination of fervent vocals and stormy musicianship makes King Cardiac wholeheartedly unique and distinctly Canadian.

King Cardiac will be releasing their debut album “Bloodlines” in May 2022. The first single/music video “When It Burns to the Ground”  was recorded at The Rooster Studio in Toronto with Don Kerr at the helm (Bahamas, Ron Sexsmith). It was mastered by Philip Shaw Bova (Andy Shauf, Lido Pimenta, Feist).