Rockarts is a self-confessed extroverted introvert: probably not the life of the party, but a cool and comfortable, sharp-eyed observer

Rockarts is a self-confessed extroverted introvert: probably not the life of the party, but a cool and comfortable, sharp-eyed observer much like the wallflower in Little Flower’s lilting title track. “Quietly can be the loudest way to speak/to be heard through the roar/lean in, tell me more … “ Rockarts beckons on “Little Flower” in her delicate yet assertive voice. 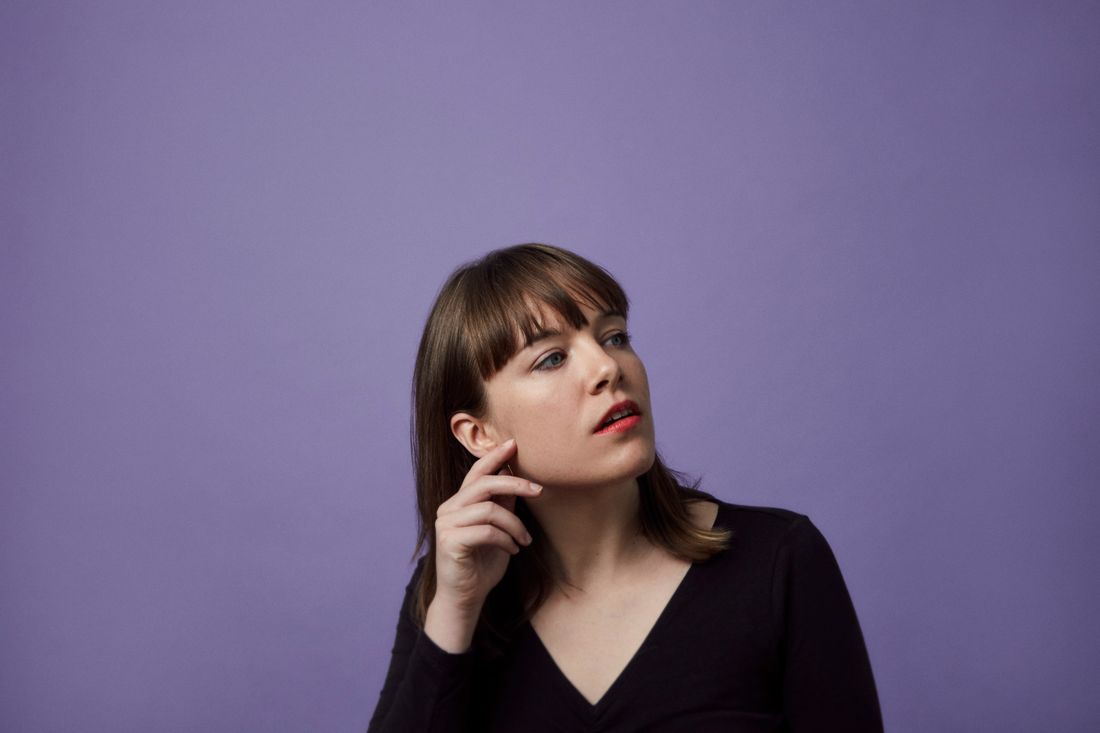 Rockarts, a self-confessed extroverted introvert, is a cool and comfortable, sharp-eyed observer much like the wallflower in Little Flower’s lilting title track.

Rockarts’ songs begin at the piano (she plays piano on “Vistas” and keyboard on “Golden Hour”) but her songwriting has migrated deep into guitar territory. Her songs often explore interpersonal relationships: expressing heartbreak, love, loss, and being in the moment. “Margaret” is a classic character song meditating on why some people can’t commit; while “Golden Hour” is a reflection on the heartbreak that Alzheimer’s and Dementia has on a relationship between two lifelong partners, remembering the time they had together before the memory fades. Other songs, like “Vistas,” paint vast lyrical landscapes, contextualizing human perspectives.

Taken as a whole, Little Flower is about personal growth and empowerment and not being afraid to take up space as a person and as a woman. This is possibly best expressed on cathartic “Stranger,” the rockiest song on the album, with wailing guitar solos c/o Rougeau and Rockarts' venemous vocals calling out a cat caller. “This song was very therapeutic to write,” Rockarts says. “Every single woman I know has had an experience where she’s been made to feel uncomfortable and unsafe while going about her daily life. It’s something that I don’t understand about cat calling culture: to make people you don’t know, usually women, feel so small and insignificant. I think our society is slowly inching along and improving, but we have a long way to go. I wanted to write this song to hold people accountable.”

Rockarts’ EP Mapmaker, which came out in 2016, literally saw Rockarts and her band (which also includes schoolmates Dan Rougeau on guitar, Soren Nissen on bass and Ian Wright on drums) traversing Canada’s map from coast to coast, alongside a few top 20 appearances on !earshot charts, as well as airplay of “Whale Song” on CBC’s The Sunday Edition.

Despite these accomplishments, it was a 2018 singer-songwriter residency at the Banff Centre that propelled Rockarts to quit her office job in Toronto, relocate to Montreal and focus on music. She also wrote “Right Now,” “Without You” and “Vistas” in Banff and refined other songs that would appear on Little Flower, including “Get It All Back,” “Margaret” and “Stranger.”

Little Flower was released world wide on April 24, 2020 on digital, vinyl and CD